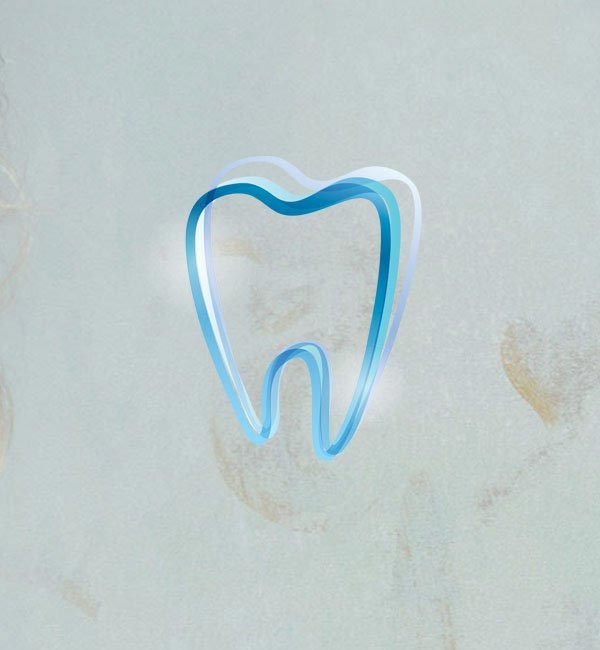 Dr Thomas F. Schneider DDS graduated from University of Illinois Dental School in 1986 and from Loyola University Post Graduate Periodontics Program in 1988.  He practices in his own office at 4949 W. Irving Park Road and with us at Loop Periodontics as a part-time associate. Dr Schneider taught at Loyola’s College of Dentistry from 1987-1993 and the University of Illinois College of Dentistry part-time from 1993-present.

He has been lecturing at numerous Chicago Dental Meetings  and American Academy of Periodontolgy meetings since 1989 helping to enrich the education of Periodontists, Dentists, and Dental Hygienists in all aspects of Periodontology and Implantology. Dr. Schneider is a member of the American Dental Association, the Illinois Dental Society where he has served as a delegate and on the public relations committee , the Chicago Dental Society 1995-present where he has served as the President 2002-2003, The American Academy of Periodontology,

Illinois Society of Periodontists, the Midwest Society of Periodontology, and the Odontographic Society where he served as president 2006-2008. Dr Schneider has also been participating in the Donated Dental Service Program since 1996. We feel very happy and honored to have him join us at Loop Perio, P.C.

WHAT OUR PATIENTS ARE SAYING ABOUT PERIODONTAL DISEASE TREATMENTS

We are proud of the relationships we have developed with our patients based on honesty and trust. Our office is more than just a dental practice. It is a legacy rooted in a culture of high educational, professional, and personal standards in the dental field. For over half a century, the practice has been handed down from teacher to student – each time building another level of excellence.
If you are looking for someone to provide the advanced dental care you and your family needs you have come to the right place!

To get answers to your questions about how you can take better care of your teeth and gums, contact us today.