Community impact has always been very important to me. When in high school, I spent my free period helping in the Special Education classes each day.  After Dental Hygiene School, I worked for the State of Illinois at Howe Developmental Center.  I took care of the many severely mentally handicapped residents at the facility; not only doing cleanings and X-rays but scheduling dentists to come in the evenings and treat the residents who needed advanced care.

During my Post-Grad Residency, I started going into St. Basil’s Free People’s Clinic to get as much treatment completed in an evening as was possible each week. I had attended St Basil’s grade school as a child.  I had met Dr Edward Schaaf, who was running it at the time, and he asked me if I would like to come down to help.  I jumped at the chance to be involved in such a powerful community impact opportunity!  I continued going there for about 4 years, and due to time constraints on my part asked them to send the patients to my office after that.

“I HAVE ALWAYS HAD A TENDENCY TO VOLUNTEER TO HELP OTHERS”

After I graduated my Periodontal Program, I volunteered at Spang Dental Clinic, where I treated patients who were HIV positive. During this time, many dentists were afraid to treat HIV patients, and Spang provided a place where patients were treated for free as well as non-judgmentally. This clinic later became part of Heartland Alliance and offered care to people below a certain income level.

When Dr. Ho joined my practice, I asked him if he minded helping some people out pro bono if needed.  He immediately jumped onboard and said, “That is good karma. Of course I will help.”  I knew we were meant to be a team! Dr Ho and I continue to treat Heartland Alliance patients needing periodontal services in our office.  We both volunteer in our office treating people needing our help with:

Some of the patients have very complex medical histories, and dentistry simply wasn’t their priority.  Occasionally these patients are talented individuals and give us some of their artwork as a Thank You. The majority of our office art is done by our patients, so if you come to our office, please look and enjoy the art!

GIVING BACK TO OUR VETERANS 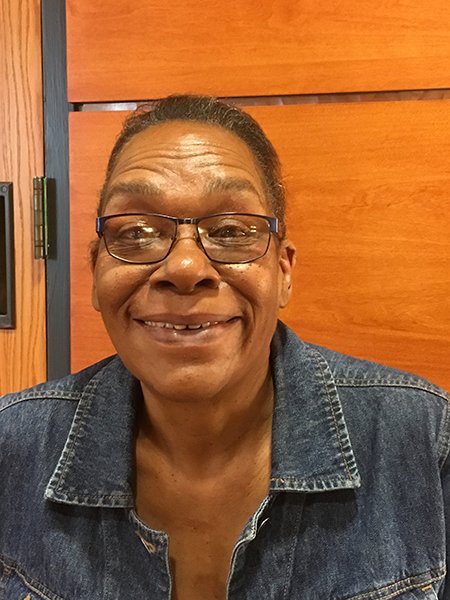 I recently volunteered with the WOMEN’S VETERANS DAY event and helped some women get long overdue dental care. I had contacted some of our sales representatives and brought oral care supplies for the women to take as much as they liked home.  After being in the military, these women were not greedy, and I had to urge them to take more supplies; after all, it was for them and FREE!  I passed out my business cards to the women I had identified at the event as needing more in-depth periodontal treatment than we could provide that day.  I identified about 8 women and 4 of them took me up on my offer and called my office.

One of the woman named Ida was so fearful at the dentist that her situation became highly infected. Her poor mouth really needed help. She came to my office and we did a total makeover with the help of Dr. Wax, a general dentist, to make her a really good appliance. Ida no longer has any fear of the dentist, instead, she proudly smiles and hugs the staff every time she comes into Loop Perio.

The Illinois Dental Society had put on a veteran’s event earlier last year.  At the end of my day, my staff had left and the phone rang so I answered it.  A gentleman asked if I was signed up for the event.  I told him I hadn’t signed up because I had a prior obligation on the day of the event.  He told me that he had scheduled an appointment to see a dentist in our building (which is filled with dental offices) and was calling every office to try to find out who he was supposed to see.  Unfortunately, no office knew what he was talking about. I did, however, so I told him that even though I wasn’t formally doing the event, we would be happy to see him. I scheduled an appointment for him to come in.  In wheels a happy man with an artificial leg.  He parks his chair and walks into the operatory and proceeds to tell me his story.  He had been to the VA, but they must not have had the ability to treat his advanced periodontal problems. This was another opportunity for community impact that could make a difference in someone’s life.

Dr Ho and I did his treatment and then found a general dentist who volunteered to remake his partial denture for him for lab cost only. This man lost his leg fighting for our freedom so the LEAST we could do was to fix his dental problems for him!  We thanked him for his service, and he thanked us for ours!

We have also gotten the top implant companies to donate their implant parts when these people really need them.  For some of these people, good quality dental care and health for the first time in a long time has been life changing for them.  They first come to us scared with their heads down and embarrassed about the condition of their mouths.  We assure them that we are only here to help them. Once they are restored back to health, their gratitude and transformation into SMILING HAPPY PEOPLE is why we do this!  When indicated, we continue doing their maintenance as long as they’d like.  After all, maintenance is the key to periodontal health. 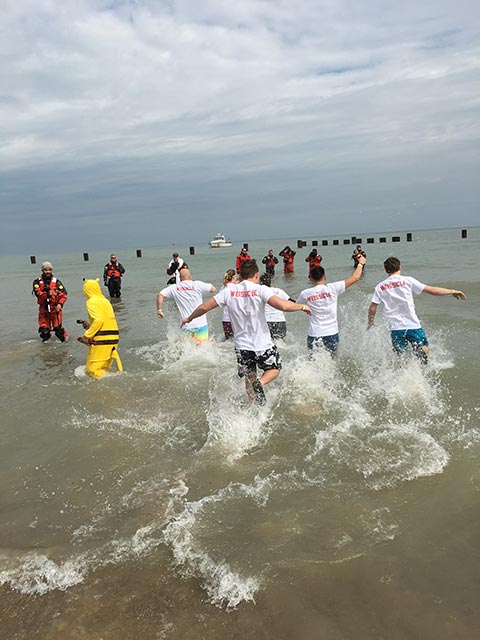 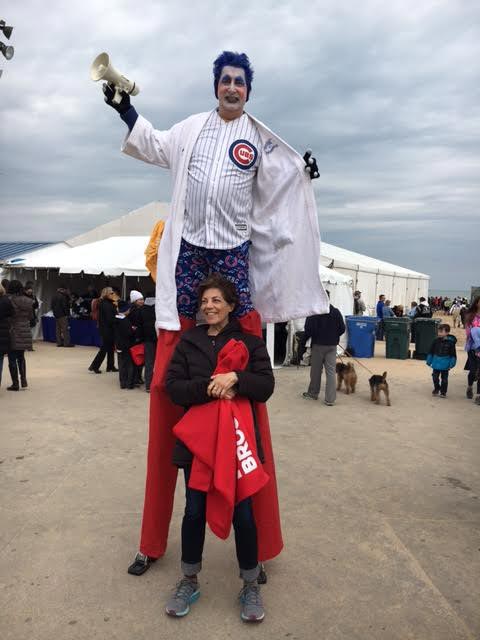 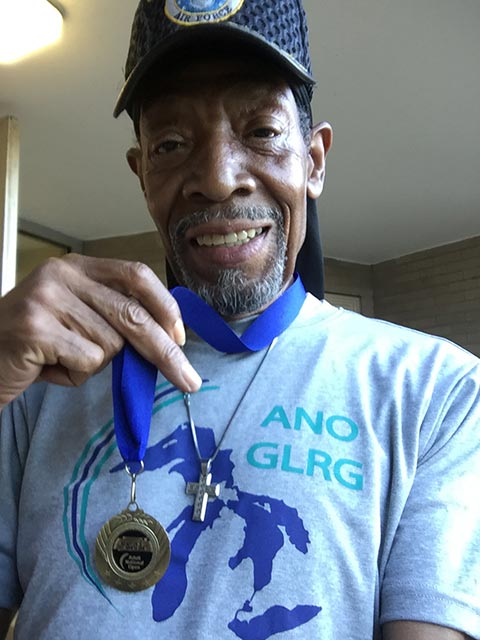 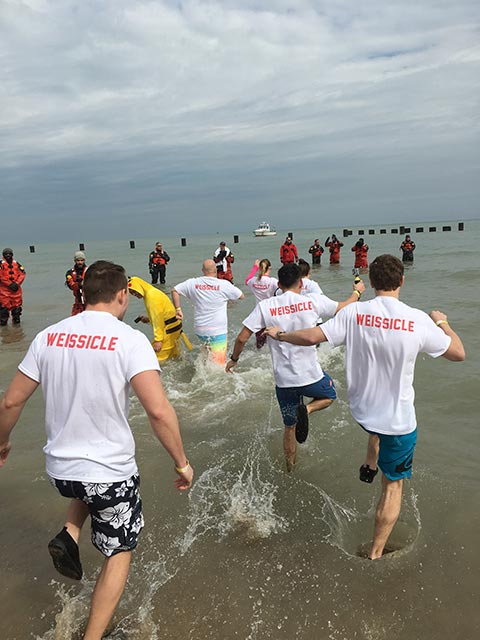 “WE FEEL HONORED TO HELP PEOPLE IN NEED OF THE DENTAL CARE THEY TRULY NEED. “

To get answers to your questions about how you can take better care of your teeth and gums, contact us today.